GreenWood Mentors has provided pro bono work for an NGO in India:

Dream A Dream www.dreamadream.org since 2006. 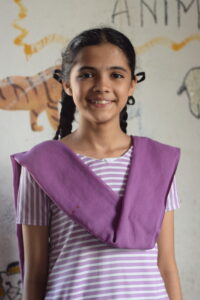 Thriving in Adversity: equipping children and young people with life skills in the developing world

It is possible and effective to train people with no mental health background to build life skills with children and young people in adversity. Two recent Randomised Controlled Trials conducted by Fiona Kennedy, Dave Pearson, Katherine Newman-Taylor and Dream A Dream have shown large effect sizes for even brief interventions.

What are the problems and how can we help?

There is a mountain of evidence that links severe adversity to damaged development and mental health issues (both physical and psychological). “Failure to thrive”, often indicated by stunted growth or wasting, affects roughly 160 million children in India, and globally many more. Yet we find little research into how we can understand and ameliorate the psychological effects of this. Failure to thrive lis characterised by cognitive deficits, behavioural and emotional regulation problems, insecure and disorganised attachment, mental health and neuropsychological problems as well as post-traumatic responding.

The educational and parenting culture in India is focused on rote learning and correctional interventions from adults. Over the last 14 years, In collaboration with Dream a Dream, we have built their existing practice into explicitly attachment and acceptance-based, validating and positively reinforced life skills development for children and young adults from disadvantage. Appetitive rather than aversive motivation and secure attachment are the aims during sports, arts, mentoring and teacher training programs as well as work-readiness interventions for young adults. Some of these programs are for only four weeks and yet show dramatic effects. 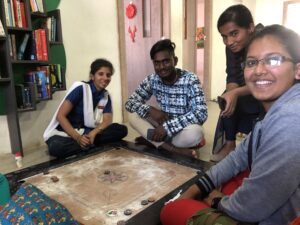 How can we measure outcomes?

We developed the Life Skills Assessment Scale (LSAS) in response to the need for an instrument to measure outcomes. It needed to be specific to the context of children and young people from adversity in developing countries. Also it had to be simple, allowing observers to assess children in relatively large groups over a period of a few hours. And it had to be focused on life skills rather than mental health symptoms or educational achievement.

Life Skills are skills that support psychosocial competence or performance (the ability of an individual to deal effectively with demands or challenges of everyday life) (Birrell et al.,1997). Items were developed using focus groups and attempting to operationalise the ten life skills cited by the World Health Organisation (WHO). A 5-item scale resulted from two validation studies published in the Journal of Social Behaviour and Personality (Kennedy et al., 2014, Pearson et al., 2020). One thousand six hundred children and young people aged 8-16 years were part of the studies. The scale shows good reliability and validity.

The LSAS can be used for impact assessment by many stakeholders in the NGO world: donors, organisations, program developers, facilitators, teachers and children and young people themselves. It can also be used for formal research. It is currently in widespread use around India, Africa and other developing countries.

There are useful videos on how to use the scale here. 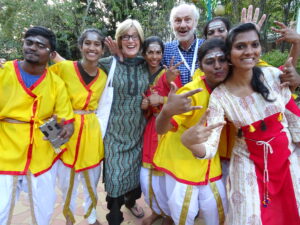 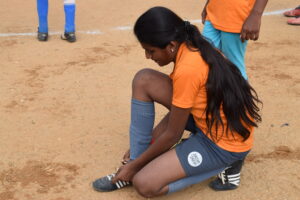 We assessed the impact of two attachment-informed Dream a Dream programs, designed to facilitate the developmental skills delayed due to early adversity: After School Sports and Arts and Career Connect, a work-readiness program for young adults.

We ran two pragmatic controlled trials to examine the impact of these interventions using the LSAS administered by local facilitators and external assessors.  Study 1 recruited ~1200 disadvantaged children aged 9-15 to the after-school intervention run by local facilitators over one year.  Schools (matched for age, socio-economic status and religion) were allocated to intervention or non-intervention.  We found significant differences between groups, accounting for 56% of the variance.  Study 2 recruited ~650 socially disadvantaged young adults aged 17-22, to the 25-day Career Connect intervention.  The young people were alternately allocated to the program or a wait list control.

We found significant differences between groups, accounting for 64% of the variance.  The results indicate that (i) NGO programs can be routinely evaluated, (ii) attachment-informed psychosocial interventions can be delivered by local facilitators, and therefore disseminated widely, and (iii) these interventions address the cognitive, affective and interpersonal developmental skills deficits associated with serious early adversity. 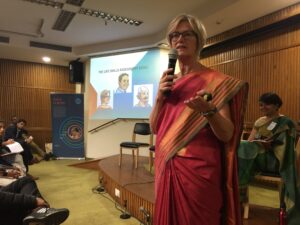 Read the RCT evaluating after schools programmes for children here

How theory and research has changed the organisation

Suchetha Bhat, CEO of Dream A Dream, describes the contribution of theoretical knowledge about the effects of adversity and the psychological aspects of failure to thrive as a “light bulb moment”. Once the organisation understood the psychological challenges faced by the children we could help others become more compassionate in their approach, from a place of understanding. Secondly we understood the need to create opportunities for secure attachment, acceptance, validation and positive reinforcement of exercising agency and self-expression, in contrast to the prevailing obedience to authority and correction of errors culture. Over the past 14 years the organisation has embodied these values and understanding and have used these to create their mentoring, after schools, career readiness and teacher training programs. We have partnered with State governments around India to introduce these understandings and interventions into education and child care. Dream A Dream is currently involved in The Happiness Program, a revolution in education from the Delhi government, which has a population of around 20 million people. The LSAS has allowed Dream A Dream and other NGOs to reliably assess the impact of their programs and use the results to improve outcomes. This is most unusual in the developing world, where most NGOs rely on anecdotal evidence. In addition, we are leading the way in more formal research activities as described above. All of this has impressed donors and allowed Dream A Dream to raise funds from major sources such as the Michael and Susan Dell foundation and others, allowing the organisation to develop and grow.

Suchetha Bhat, CEO, describes how theory and research have informed Dream A Dream

Here is the lived experience of three young people

I was struggling at school and hated every lesson, I had no motivation. Then I met Revanna, the Dream A Dream facilitator who did not just teach me rugby but gave no punishment and listened to me and did not dismiss me as ‘unfit’ like my teachers have. This totally turned my life around. I looked forward every week to the rugby program and Revanna spent time with each of us like family members. After school I had to move far away but still joined college even though my family was not supportive of this. I worked part-time to pay my expenses and help my family. I did not give up bu completed my education. Now I have the chance to be an influential adult in young people’s lives and I am part of assessing outcomes of life skills development.

Pavithra Kumar, Director of the Career Connect Centres and Mentoring Program for Dream A Dream, says

I came in contact with Dream A Dream at 15 years old, when I had to be a grown up early. My mother was struggling with three daughters and my father an alcoholic. I tried to find a job to support the family but everyone said I was too young and I got depressed. My friend introduced me to Dream A Dream and then a lot of changes happened. I had a mentor, Manisha and suddenly I had people  who told me “you can do it, you are beautiful” and this caring and compassion transformed my life. I now dedicate my life to doing the same for others.

I am from a slum background, one of six girls, my mother had kidney failure. I was in school and Dream a Dream came to introduce themselves. I did not choose a sport because shorts and short dresses would be against my culture. During my time in dream a dreams programs I learned how to give respect to other, solve problems and handle relationships. I took up football and became part of a team, I flew to Brazil to play football.When I returned I decided to create a woman’s football team and give them coaching. I persuaded the landowners of an empty ground space to allow us to use it for a sports ground, including giving £12,000 to equip the ground. The whole community can now use this ground. I am an independent woman and community leader. 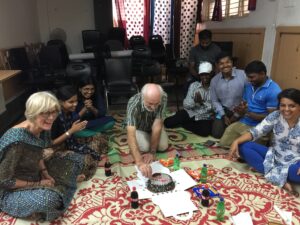 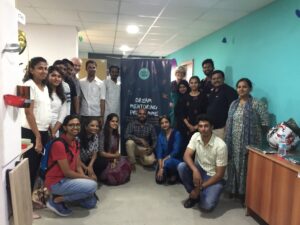 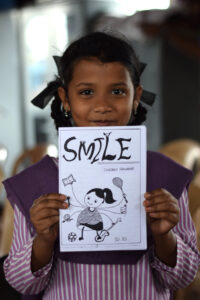 GreenWood Mentors has also worked with other charities to maximise their performance and help individuals develop, for example the Hospice movement, the OMID foundation and Lebanese charities. 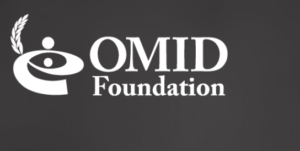